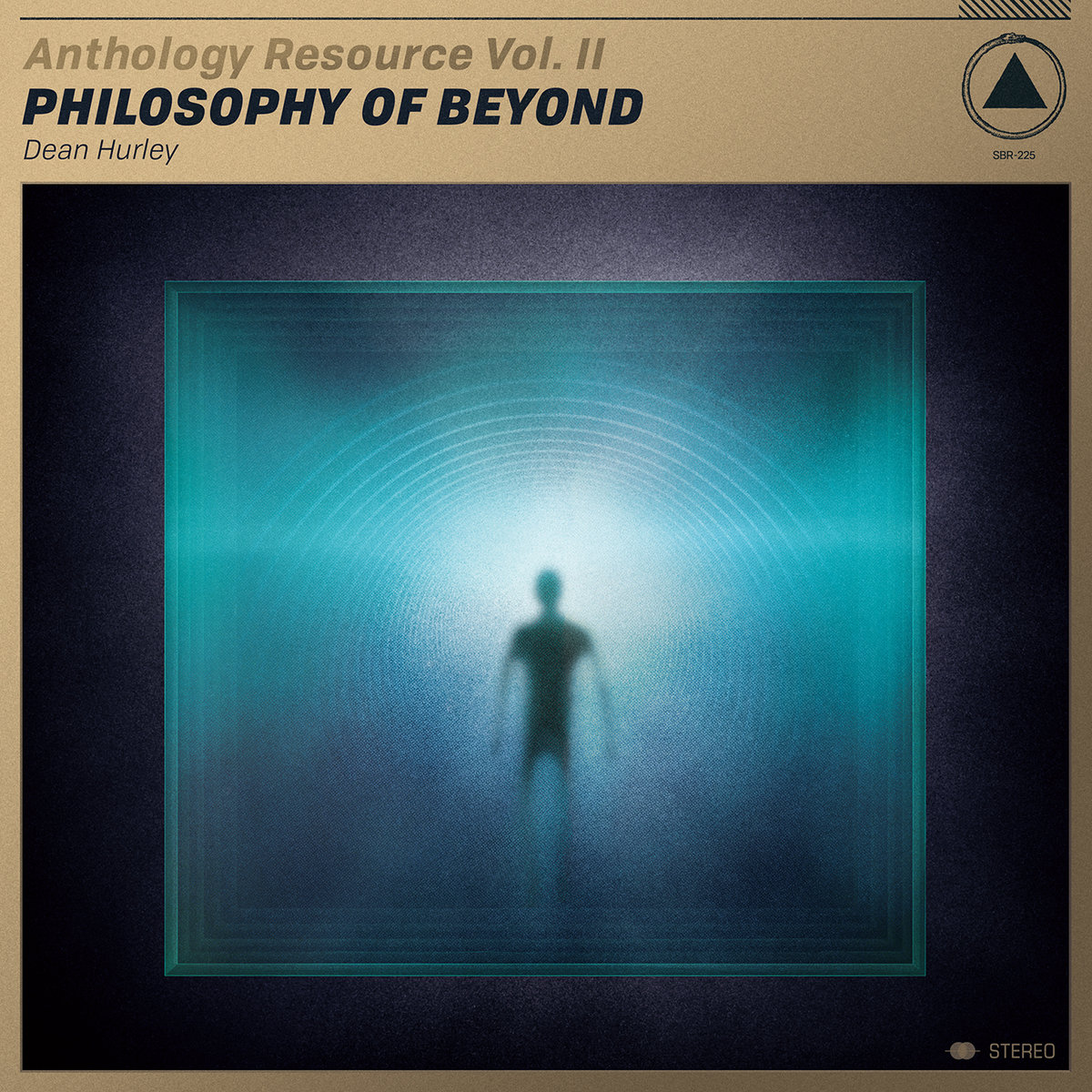 I recently had the privilege of interviewing musician/sound designer Dean Hurley.

Along with running David Lynch’s recording studio for over two decades and collaborating with Lynch on several albums, Hurley has recently released a new solo project titled “Philosophy of Beyond”.

In this podcast, Hurley talks about his new album, how he ended up working for David Lynch, Angelo Badalamenti’s unreleased music, and much more.

Anthology Resource II: Philosophy of Beyond

(w/David Lynch) The Air Is on Fire